A recently published report by the College of Charleston sheds light on how many nonprofits across South Carolina are struggling financially in a year that’s been battered by COVID-19.

In Spartanburg, nearly two-thirds (61 percent)  of the 47 nonprofits that responded to the anonymous survey say they could survive for only six months or fewer without additional funding.

Of that total, 15 percent of the Spartanburg nonprofits that participated in the survey said they are completely out of funds now.

“I think that as we go into 2021, there will be some nonprofits that will have to close,” said Paige Stephenson, CEO and President of the United Way of the Piedmont.

Stephenson hopes the bleak data compiled by the Riley Center for Livable Communities in Charleston serves as a wake-up call for residents to do whatever they can to help out their favorite cause this holiday season.

“If you care about what a particular nonprofit is doing, you need to make a…gift for them to do whatever they need to do to keep the lights on, (and keep) the people in place, to deliver on their mission,” Stephenson said.

Giving Tuesday, held each year the Tuesday after Thanksgiving, offered a boost to many nonprofits. But it’s not enough, community leaders say.

Kathyrn Harvey, the founder of Neue South Collective, a Spartanburg-based marketing firm that supports nonprofits locally and across the state, launched a website focused exclusively on helping nonprofits during these difficult times.

As of Friday afternoon, the page SpartanburgGives.org had raised $70,000 for 26 nonprofits. The site remains active.

“It’s a big deal,” Harvey said. “This is super encouraging. But the goal is to keep the giving going.”

The Spartanburg County Foundation on Giving Tuesday announced that it had given $110,000 to seven nonprofits. 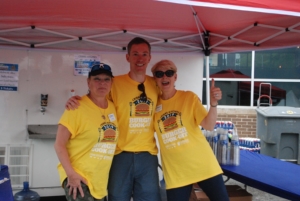 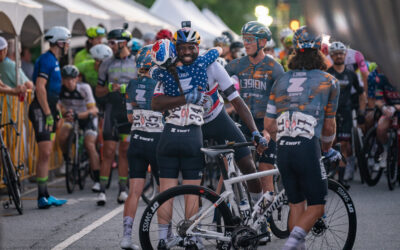 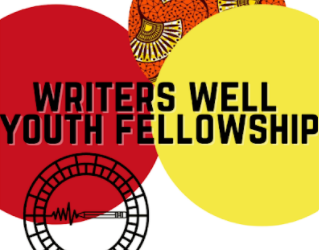 Post & Courier: Two-thirds of SC nonprofits say they’ll run out of cash within 6 months. Some already have.