Removing Our Blinders: A Look Back with Mayor Joseph P. Riley, Jr. Bringing the Charleston Community Together 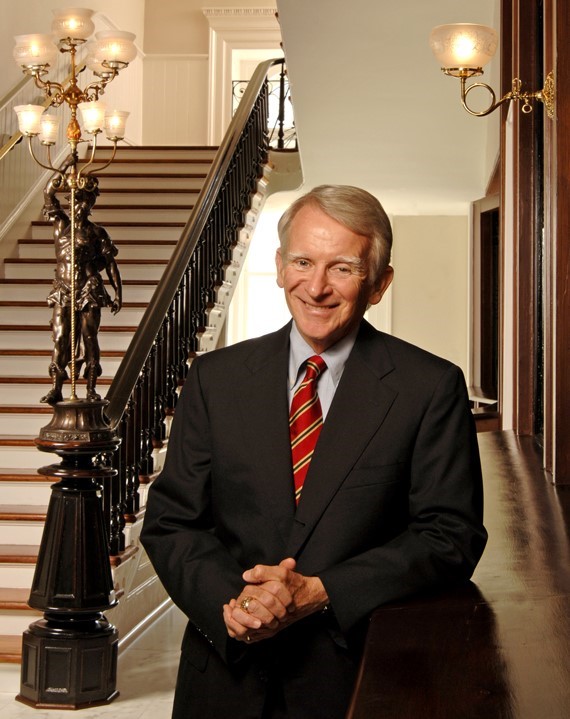 Joe Riley is widely considered one of the most visionary and highly effective governmental leaders in America, having served ten terms as Mayor of the City of Charleston from 1975 to 2016.

The city he stepped up to lead at the age of 32 was very poor, and still very segregated. The Charleston Hospital Strike, in which mostly black workers protested discrimination and low wages, had occurred just six years earlier, in 1969.

Join us, as Madeleine talks with Mayor Riley about his life-long focus on bringing the Charleston community together by advancing racial harmony and inclusion and challenging all citizens to demand excellence in community endeavors.